I participate in CTFs for fun and learning experience. It also lets me challenge my ninja noob computer and problem-solving skills. Basically, it’s the more I join, the more I learn scenario. CTF can be played with a team or you can go solo (depending on requirements, some events allow any number of members in a team to participate and some allow only limited slots). For me, I haven’t found any team mate yet (hopefully I get to have a team mate from Philippines – as it is where I am right now) so I usually play solo and due to time constraints I usually focus on web, forensics and cryptography challenges for Jeopardy-style CTFs. (•̀ᴗ•́)و ̑̑

For starters CTF is a special kind of information security competition. Its three common types are Jeopardy, Attack-Defense and Mixed. You (or your team) will be needing to hunt and obtain the flag (hence the term Capture the Flag) which can be either be a text/string/regex or a file.

Jeopardy CTFs lets you answer questions or tasks from different categories which can include Web, Forensic, Cryptography, Pwn, Reversing and more depending on the event organizer.

Attack-Defense CTFs is an interesting kind of competition as it lets team/participants hack opponents for attack points and protect their vulnerable services for defense points. It is like playing Counter-Strike except done using computers/networks.

Mixed CTFs vary in different possible formats depending on how the CTF event organizer made it. It can be something like combination of Jeopardy and Attack-Defense with special time for task-based elements.

I recently participated in RC3 CTF 2016 (Jeopardy) and will be making write-ups based on what I have correctly answered (found the flag). While I manage to answer a bunch of the tasks (here is the RC3 competition scoreboard with the names of the teams and their points, though I’m not sure if its final – made it in #157 out of 663 with 1490 points alone), I only had a few screenshots with me as I didn’t have in mind that I will be making write-ups. Hopefully next time, I can do better in making write-ups.

Basically what I have learned today on participating with CTFs is that it is a good practice to take down notes of the questions/tasks, files, links as well as take screenshots for later usage (like making write-ups, reviewing, etc.).

With this, here are a few items that I have notes with in me. (Luckily for some I items I did have some screenshots of it.)

Examine the file and find the flag.

Upon downloading the ~8.5 MB pcap file, I used Wireshark to open it. Basically the file contains near ~100,000 ICMP packets.

Examining the file, I have learned that the ICMP request and its corresponding reply data are identical which goes the same for all the ICMP data. I also noticed the duplicate characters for each of ICMP packet data.

With this in mind, I have concluded that a file is hidden using the ICMP data. First I will need to dump all the data in hex format while removing all the ping replies. I used tshark for this.

Next is to extract the results and get the last 4 chars which gave me the result below.

Upon analyzing the first few lines of the result and based from experience, I deduced that it is a jpg file that needs to be in Base64 format. Learning this, I then converted the results to Base64.

Using “data:image/jpeg;base64,” string plus the Base64 code on a web browser, the flag is revealed! 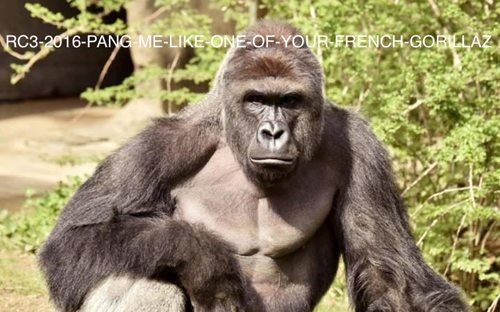 So here is a screenshot of the problems. 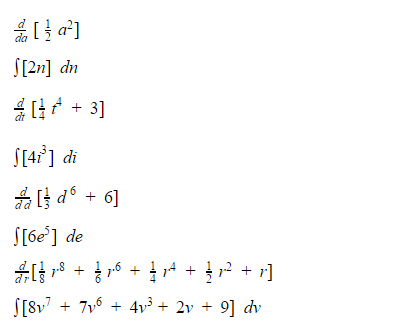 What I did is that I computed all the calculus problems, and here are my answers for it. 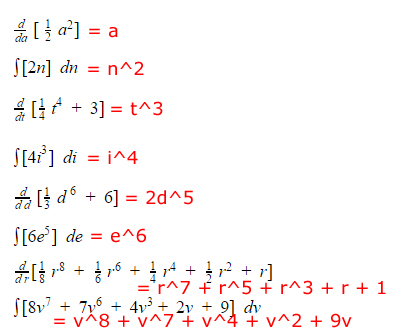 After being stuck on this (I did re-checked for computations where I might got it wrong), it came into my mind to plot the answers, which interestingly gave me the flag! 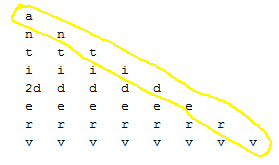 Decipher the image and find the hidden flag. (Note that I forgot to save the actual task description – as it did gave hints that image contains the needed characters to be added to “RC3-2016-” for the flag.)

So here is the image which is in .gif format and contains pictures of cats.

After examining and analyzing the image, I found no interesting files that are hidden on it – which is weird.

So what I did is investigate it more by using Photoshop which I found that there are 8 layers of it. I tried changing the colors of the layers by adjusting color levels, but have found nothing interesting. What I did next is count the number of cats for each layer.

Interestingly upon converting the numbers into letters (e.g. 1 = A, 2 = B, 3 = C, etc.), and reversing it, I got a word “MEOWTAIN” which I have Googled and learned that it means cute cats in a massive file – which is the flag!

You’re trying to see the cute dog pictures on ctf.rc3.club. But every time you click on one of them, it brings you to a bad gateway.

I haven’t save any files or taken screenshots for the task, but finding the flag in here is actually easy. On getting the flag for this task, I remember the days when I purposely hide HTML source codes by just using black spaces, so it became a habit of mine when checking source codes I also scroll down at the very end – which was useful for this task! ( •_•)>⌐■-■

To get the flag for this task, all you have to do is view the source code, and check the doge.css, on the very end of the .css file the flag can be read. (◕‿◕)

Yes, that is gramatically correct. Now who doesn’t love a good book and an even better villain?

To solve this task, I examined the website and found two SQL injection points.

Both URL can be exploited using Union Based SQL injection and using that vulnerability I managed to enumerate the database for this task which leads me to finding the “flag” database.

Enumerating the “flag” database I have a table named “welcome” and columns named “id” and “flag“.

I then enumerated the “id” and “flag”  values using:

The result gave me a value of the “flag” named pcbfcppgle.

So I thought, I finally found the flag and entered RC3-2016-pcbfcppgle on the submit flags form, but it turns out that this is not the flag. I also used variants like all capital letters but none of them worked. For a few minutes, I thought that there is a problem with RC3 CTF 2016 flag submission form as it is not working. ¯\_(ツ)_/¯

Then again, I tried to decipher pcbfcppgle value using Caesar cipher which gave me the value of redherring. I thought this must be it, proceeding back to the flag submission form, I entered RC3-2016-redherring, which again did not worked! ﴾͡๏̯͡๏﴿ O’RLY?

I then searched the meaning of redherring (red herring) and figured out that it means “something that misleads or distracts from a relevant or important issue”.

Learning this, I went back to the vulnerability and this time I kind of cheated as I told myself before starting this CTF that I wouldn’t be resorting to automated vulnerability scanner tools to learn more how to find vulnerabilities manually, but this is different as I have already exploited the application and I need to dump all the database as fast as possible.

I then used Sqlmap to dump the entire database. This time I mean all for both injection points (connect.php and connect2.php), even the mysql, information_schema and performance_schema. (I’m thinking that the flag might be hidden somewhere in there.) ᕦ(ò_óˇ)ᕤ

This really took a lot of time as I examined all the database entries including not supposed to be related ones like the mysql, information_schema and performance_schema to look for leads for the flag.

Sad to say I found nothing! I keep on looking for “RC3-2016-” listed on the database but found none.

Then I thought to myself what if there is some kind of hidden connect. As I have notice the “connect.php” leads to a different database than the “connect2.php”.

So, I then proceeded fuzzing the “connect” URL using DirBuster, I limited the threads to a minimum so I won’t be breaking the server load but again found none!

There must be something I missed. I then checked again the main R3 CTF 2016 site which leads me on their Hints section which I actually didn’t notice earlier *facepalm*. ಠ⌣ಠ

It gave out hint that the flag is not in plaintext which gave me an idea, as I already saw some of the database entries that are hashed.

Re-examining the CCNs database, I checked the secrets table which contains MD5 hashes.

I then preceded using findmyhash to decrypt the MD5 hashes starting from Joker.

This leads me on finding the real flag! ┬──┬◡ﾉ(° -°ﾉ)

To be continued… will add more once I had free time. (•̀ᴗ•́)و ̑̑

I’d like to thank the RC3 team for organizing a great CTF! I had fun!  It was a nice experience for me as I learned and enjoyed a lot. (>‿◠)✌